← back to
NNA Tapes
Get fresh music recommendations delivered to your inbox every Friday.
We've updated our Terms of Use. You can review the changes here. 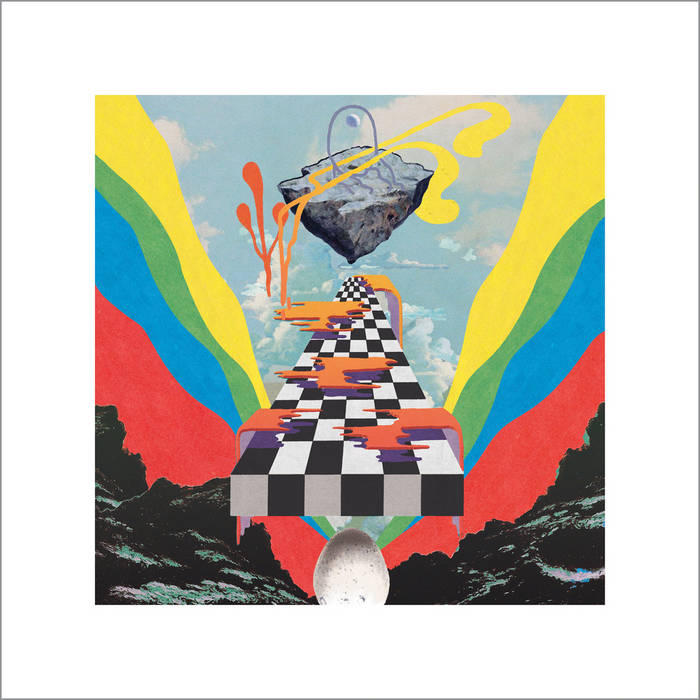 Birthed from the depths of the sweaty basements of Boston, Massachusetts, deranged rock outfit Guerilla Toss is nowadays considered to be a New England underground staple by the freaks and weirdos that inhabit the region. The band has churned out numerous cassettes, records, and CDs in the past two years on on labels such as Feeding Tube Records, John Zorn’s Tzadik, Sophomore Lounge, and Digitalis Ltd. By touring relentlessly and providing their audience with an unforgettably intense live show that demands, and encourages, ravaging physical body movement of the listener, ‘Gtoss’ has quickly garnered a cult following of loyal servants.

Their newest record, “Gay Disco”, is an album that draws influence from new wave and no wave dance music, extreme dementia, drug problems, and absurdist humor. However, in the midst of the chaos, it is clear that the compositions are well-crafted and spout from the minds of educated individuals while avoiding the common esoteric pitfalls that could be associated with their sound. Kassie Carlson’s ferocious vocals run the gamut of the human voice, blasting with jet engine shrieking and boiling over with urgency, while at the same time presenting a demented and direct spoken narrative with surreal conversational lyrics. Peter Negroponte’s full force drumming spews forth alongside her like a tentacled beast, battling off fits of rage and panicking between four-on-the-floor dance beats and controlled, pounding trashcan thrash. Guitarists Simon Hanes and Arian Shafiee duel to the death with angular and jagged riffs ping-ponging between each other while keeping pace with dancey stabs of clanging string shrapnel. As messy as it sounds, Hanes’ fuzzed and scuzzed bass jamming still retains heaps of thick, gooey funk in the purest sense, which perfectly compliments Shafiee’s masterful axe work that manages to shape-shift seamlessly between hardcore rawness, jazzy meanderings, and squealing noise rock pepperings. That glue that binds is Ian Kovac’s synth work, which adds a healthy dose hyperactive danceability and electronic flourishing that contributes to the album’s overall doped-up disco flavor.

Gtoss succeeds in using the power of dissonance, aggression, and disorientation to derail the dancefloor in a record that captures the essence of a high-energy live band in its loudest, rawest recording to date.